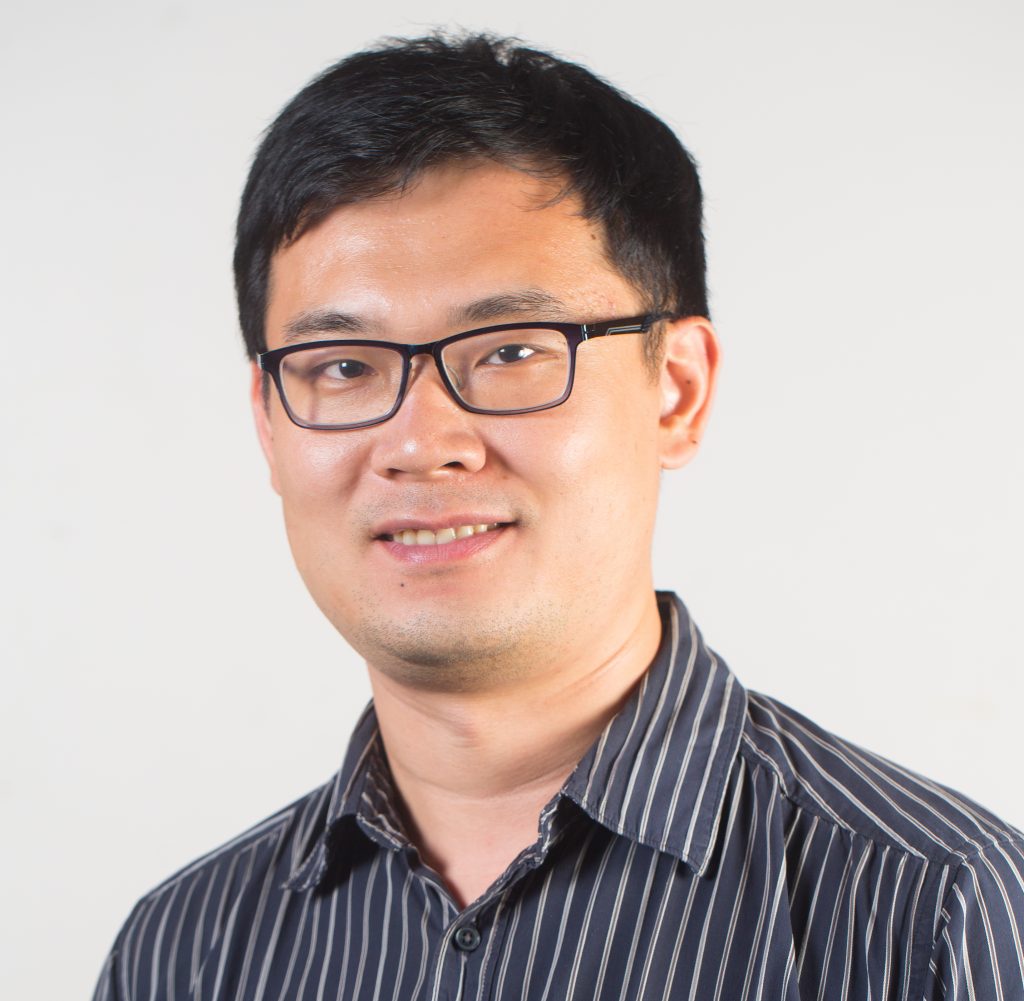 Dr. Mingxu You is the principal investigator of the lab.  He joined the University of Massachusetts at Amherst as an Assistant Professor of Chemistry in September 2016.  He is now also a faculty member of Institute for Applied Life Sciences,  Chemistry-Biology Interface Program, Molecular & Cellular Biology Graduate Program, Center for Biological Physics, Center for Clinical and Translational Sciences, and Center for Autonomous Materials at UMass.

Mingxu grew up in Heilongjiang, China.  He received his B.S. degree in Chemistry from Peking University in 2008, and his Ph.D. degree in Chemistry from the University of Florida in 2012.  During his doctoral study under the direction of Prof. Weihong Tan, Mingxu focused on developing DNA-based devices for cancer diagnosis, targeted drug delivery, and cell membrane biophysical studies.  Prior to join UMass, he pursued his postdoctoral research with Prof. Samie R. Jaffery at Weill Medical College of Cornell University, interested in developing RNA-based fluorescent sensors for imaging metabolites and signaling molecules in live cells.